Jason Eberight graduated cum laude from Rutgers University before attending Rutgers School of Law in Camden, New Jersey. While there, he interned for the Honorable Arnold Goldman at Ocean County Superior Court, obtained an externship with the Honorable Joseph Irenas at the United States District Court for the District of New Jersey, and joined the Rutgers Domestic Violence Clinic as a legal advocate. Jason served as a law clerk to the Honorable Andrea G. Carter-Latimer at Middlesex County Superior Court immediately prior to joining The Eberight Law Group. He is admitted to the bars of New York and New Jersey. 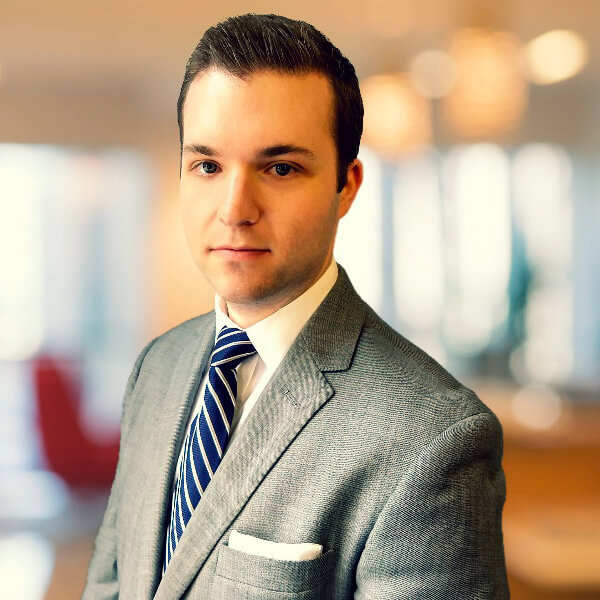 The use of the Internet or this form of communication with the firm or any individual member of the firm does not establish an attorney-client relationship. Confidential or time-sensitive information should not be sent through this form.